Together for the future of Europe

The next European Youth Forum Trogen will be from the 3th till the 10th of March 2018! During one week, 140 young people from eight different countries will meet and discuss the future of Europe.

The European Youth Forum in the Pestalozzi Children's Village offers young, dedicated people a platform to exchange with peers from other countries on the foundations of a peaceful world. To this end, the youths receive workshops on the topics of democracy, identity, discrimination, gender roles, integration, and borders. At the end of the week, the representatives of the young generation will draw up concrete action plans, which are intended to initiate changes for peaceful coexistence in Europe and around the world.

Results from the European Youth Forum 2017

After an intense project week in the Pestalozzi Children’s Village, the young adults traveled back to their homes full of inspiration and ready for action. They brought back many valuable experiences, memories of a unique learning environment and ideas for projects which they could implement upon their return.

The day before the delegations left, they discussed what peacefully living together actually can look like in their schools and communities. From these discussions emerged concrete action plans, what the delegates would actually do upon their return, which was executed two months after the European Youth Forum concluded. The action plans were multifaceted, as the different reports on the actions show.

Kindergarteners in Turkey were asked about their dream job. And also about what jobs girls should have and which ones boys should have. The result is a funny and insightful short film on Gender.

In Kaliningrad, newly acquired knowledge from delegates was passed onto fellow students in their school.

At the Cantonal School in Trogen the students are now able to choose Civic Education as an elective.

These are only a few of the many actions that the young people from the European Youth Forum Trogen 2017 have implemented in order to get closer to achieving the Forum’s common goal of peacefully living together.

The groups of the European Youth Forum Trogen 2017 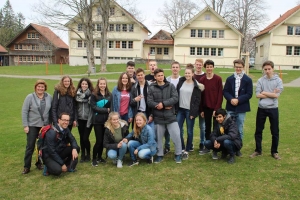 The group from Germany. 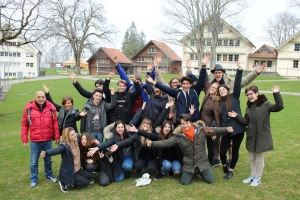 The group from Italy.

The group from Latvia. 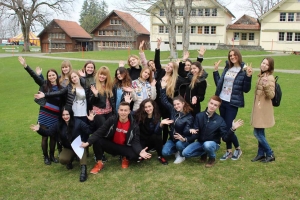 The group from Russia. 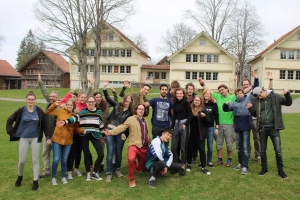 The group from Switzerland. 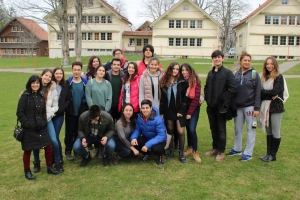 The group from Turkey. 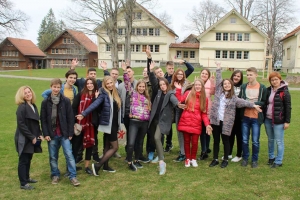 The group from Ukraine. 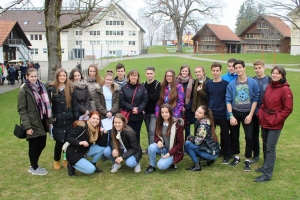 The group from Hungary. 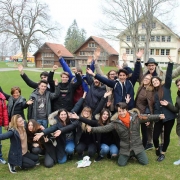 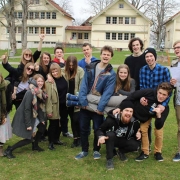 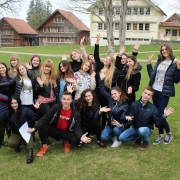 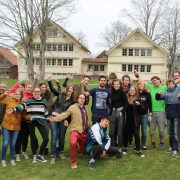 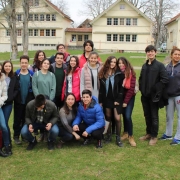 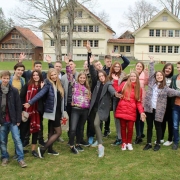 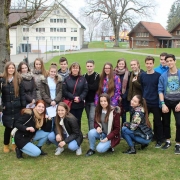